LOCAL ATTRACTIONS – THINGS TO DO & PLACES TO VISIT

New Quay has long been Wales’ best kept secret and is a favourite holiday destination for thousands of welsh families each year.  For many families, holidaying at New Quay will be a tradition stretching back for generations. 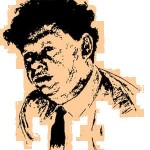 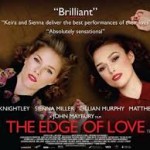 The connections between Dylan Thomas and New Quay are well documented and the village inspired him to write, among other works, ‘Early One Morning’.  Some of the characters in Under Milk Wood were also inspired by local residents.

There is a Dylan Thomas Trail you can follow around New Quay to visit his old haunts and watering holes.

During 2007, New Quay was the location for the filming of The Edge of Love  starring Keira Knightley, Sienna Miller, Matthew Rhys and Cillian Murphey which premiered at the Edinburgh Festival in June 2008.  Harbour Homes provided accommodation in cottages for the production team and wardrobe and lighting technicians and some of the stars stayed in a cottage on Marine Terrace where they relaxed in one of the holiday homes overlooking the sea.

“Sienna Miller is said to be so captivated by the old fashioned romance of the area that she is house hunting there and is apparently looking around New Quay, a quaint seaside town on Cardigan Bay.  It was among those pastel-coloured cottages by the “fishing boat bobbing sea” that Dylan Thomas and his wife Caitlin – whom Miller plays in the film – lived in the mid 1940’s

At the Beach in New Quay, try something new and chose from Kayaking, Windsurfing, Sailing or Power Boating. 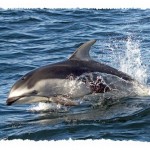 With over 40 years experience carrying passengers. 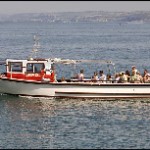 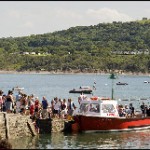 Buy your tickets at the kiosk at the Harbourside, New Quay for:-

Dolphin, Seal and Bird Spotting Trips aboard the ERMOL 6

A short drive from New Quay at Panteryrod Farm – Fun & Excitement for all ages. 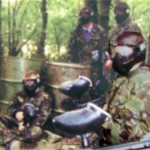 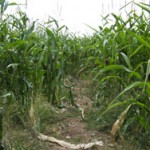 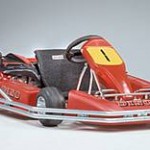 Bands, Buskers and Childrens Entertainment throughout the village. 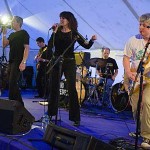 Aberaeron is a thriving town offering something for everyone.  It is one of Wales’ first planned towns and is situated at the mouth of the river Aeron.  The most noticeable feature of Aberaeron is its architecture – one house in every four is listed as being of special architectural or historical interest.  The town just invites you to walk around it’s lanes and streets.

Cardigan is the ancient cultural and commercial centre.  It’s now a thriving market town famous for it’s many festivals. A charming and historic village nestled upon the River Teifi with the breathtaking scenery of west wales.  For years people have visited Cenarth to see the spectacular Falls that lie in the heart of the village where the salmon can be seen leaping. At the mouth of the River Ystwyth, it is the home of the University of Wales, and the National Library of Wales.  With old Castle remains, The Royal Pier, Arts Centre and Marina there is something for everyone. Of the many sandy beaches some of the best ones to visit are, Mwnt, Poppit, Tresaith, Llangrannog, and  Penbryn – all within easy distance. There are a number of scenic walks and trails throughout the area including coastal pathways and historic trails all of which combine interesting history and beautiful sights.

The Ramblers Society has a local group.